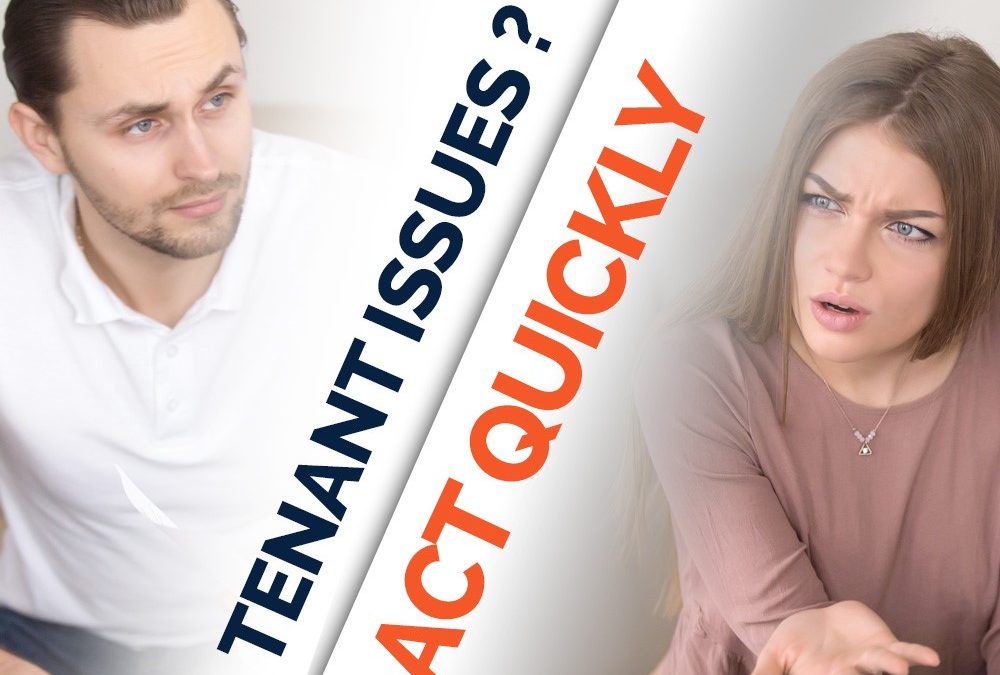 Landlords are always looking for legal ways to disconnect the electricity supply to the tenant not paying for electricity consumption charges.

In brief, the facts  of the Anva case are as follows:

The Anva case  is of particular interest to landlords as landlords are always seeking ways to lawfully terminate the supply of electricity to non-paying tenants. On reading this case, the first impression that is created is that this case may be ground breaking. However, on closer consideration of this case, it is clear that this case does not allow the landlord to terminate the supply of electricity without a court order. The principle emanating from this case is that if a landlord is supplying electricity to a non-paying tenant, the landlord may apply to court for an order to disconnect the supply. In the Anva case, it was an easy decision for the court to make as it was common cause that the Tenant had not paid for the electricity charges and the Tenant did not dispute the charges.

The Anva case does not give landlords the right to take the law into their own hands and to terminate the supply of electricity to non-paying tenants without a court order.